Listen to collaborations with J Albert and Lighght below. Loraine James has teamed up with a handful of friends for a new EP New Year’s Substitution 2. The seven tracks,

As Christmas this year was approaching, we visited James Yorkston at The Lexington for the last date of his short December run. He was on grand form as ever and put on a great show which was opened by Uillean pipers Paddi Benson & Grace Lemon.

Celebrating their 45th Anniversary, there’s plenty of vitality on this new release. It’s uplifting, jolly fun all the way, tempered with an easy musicality that doesn’t patronise, and splendidly well recorded.

Five Reasons Why You’ll Fall in Love With Croatia 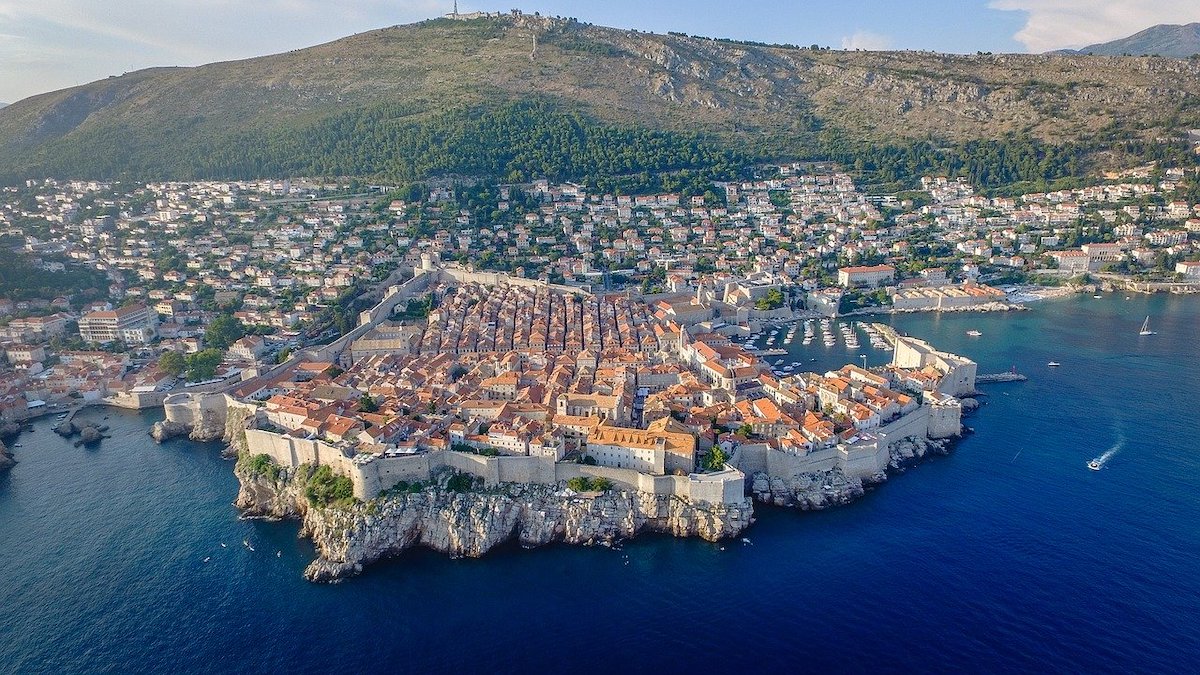 5 Reasons to Fall in Love with Croatia Croatia is very fast-evolving a well-liked and a must-see place traveled to for most people. From the attractive Adriatic Sea, Mediterranean climate, The Dinaric Alps, stunning sandy coastlines, unbelievable nature reserves, very vintage walled villages to the amicable local persons. There are numerous reasons why you should […]

Siargao Lauded As Among World’s Top Holiday Destinations for 2020

Siargao Gets International Praise as 8th Best 2020 Holiday Destination Siargao has earned yet another commendation from an international travel publication after Condé Nast Traveler ranked the island as the eighth-best holiday destination for tourists in 2020. According to CNT writers Tabitha Joyce and Lizzie Pook, the Cloud 9 surf break is one of the […]

Vaughan Oliver, the in-house designer for 4AD who created iconic album artwork for Pixies, Cocteau Twins, The Breeders and more, has died aged 62. Adrian Shaughnessy, a graphic designer, writer and publisher who co-edited the 2018 collection Vaughan Oliver: Archive, broke the news on Twitter on December 29, adding that his death was a “great […]

Framed is a fascinating, moving and extremely well-researched insight into a little-known chapter in the history of the peace movement in the UK, the continuing relevance of which in today’s political climate cannot be denied.